skip to main | skip to sidebar

I was seriously distracted by these pretty prints of collages from Violet May on Folksy. Cassia is inspired by mid century advertising, vintage music posters and book covers. These are my favourites. Did I mention it's my birthday soon...? 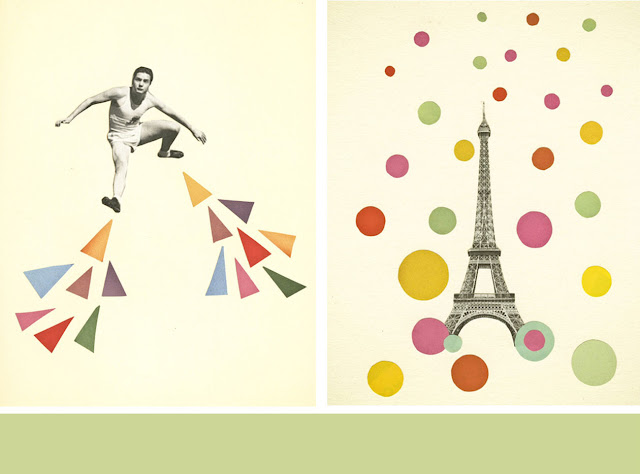 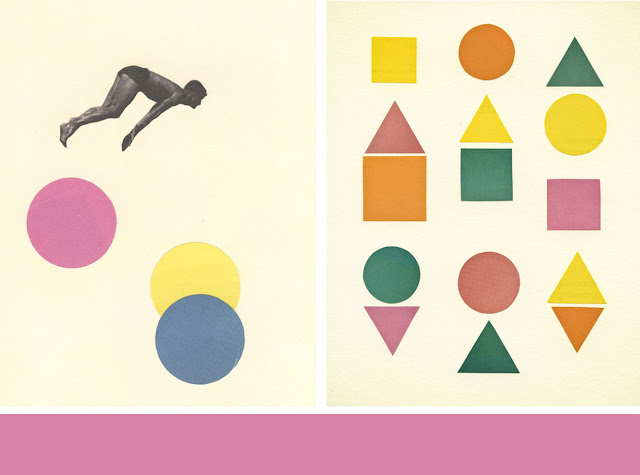 My computer needed some down time so it went to visit the computer spa at my brother's flat in Glasgow and has returned as new! In the meantime I got a little bit fanatic about foxes and had to share. I'm thinking you don't need little ones as an excuse to inject some woodland animal fun into your life. 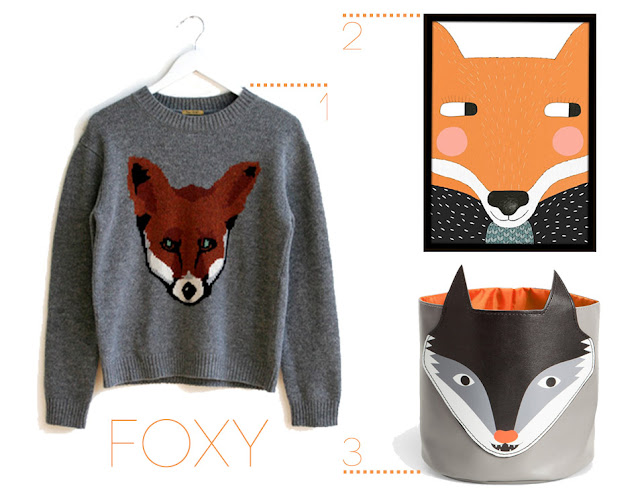 I'm also thinking 'Three's a Crowd Pleaser' could be a regular post...

I know, I know...I have to give it up...summer has gone...but...
I had to share the work of Philip Barlow discovered via the lovely Bradford aka 'Uncle Beefy' of The Bedlam of Beefy. I've been back to Bedlam a lot this week to stare at these glistening beach scenes. It's my last ditched attempt to bask in the glorious evening sunshine of summer...even though we didn't have much here this year. 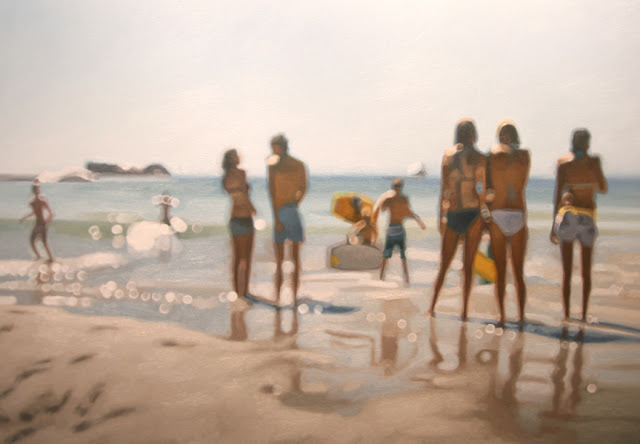 Check out Barlow's full portfolio here...you won't regret it, it's beautiful.
Posted by Lisa at 10:26 No comments:

﻿Pattern on gold on grey. In Norway. 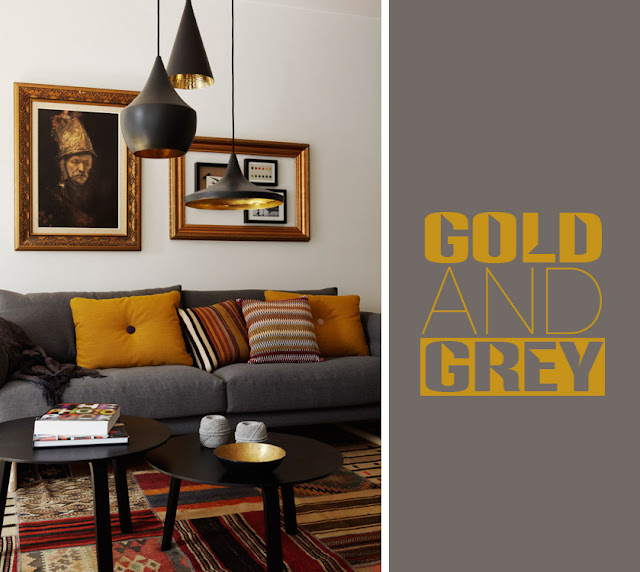 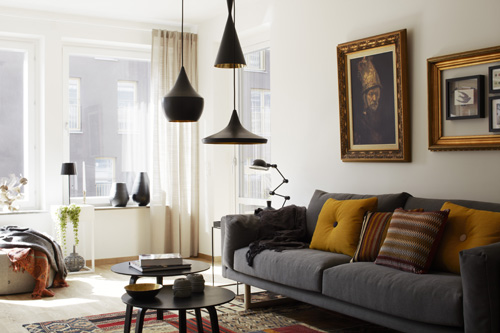 I don't know about you but I'm not prepared to let go of summer just yet. I'm holding out for an Indian summer so I'm keeping it fresh with accents of mint. 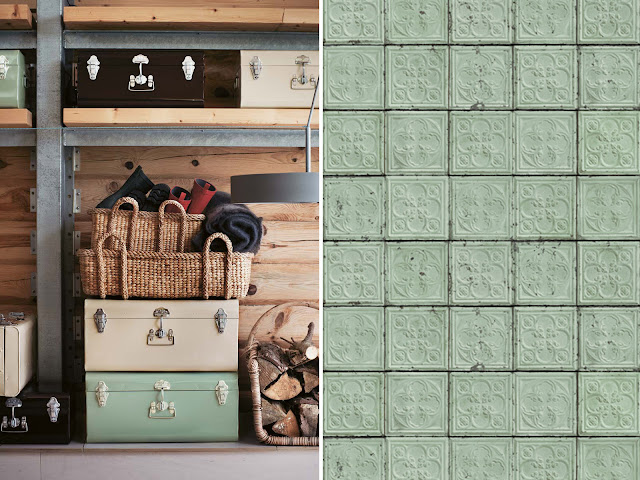 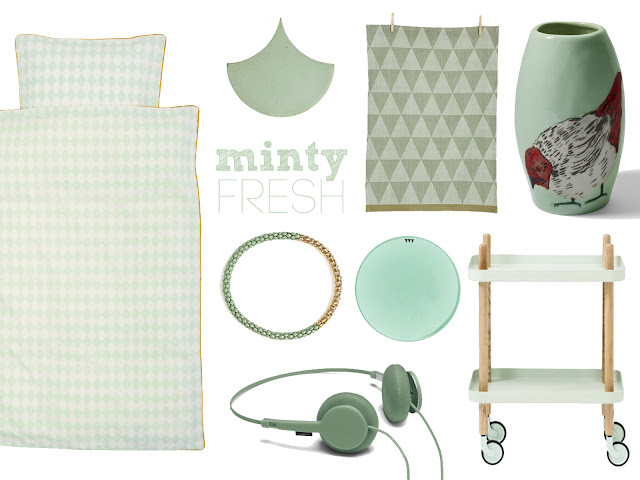 I know this has done the rounds on the internet and on repeats of Grand Designs for quite some time but I had to get it out of my head and into a post.
Kathryn Tyler is a talented, young British interior designer who had the opportunity to build Corkellis House, her dream home, on the land at the bottom of her parents' garden in Falmouth. If you missed it on Grand Designs, I recommend you watch it or wait for it to be repeated. It's a pretty inspiring episode. The layout is simple and functional. Kathryn's office has an extensive design library and vintage mustard boardroom chairs, sourced on ebay, around a large table. Next to the office is the open plan kitchen and dining space with the sunken living room separated by a built in shelving unit. Obviously influenced by Scandinavian design and mid century architecture, the house is beautiful inside and out. 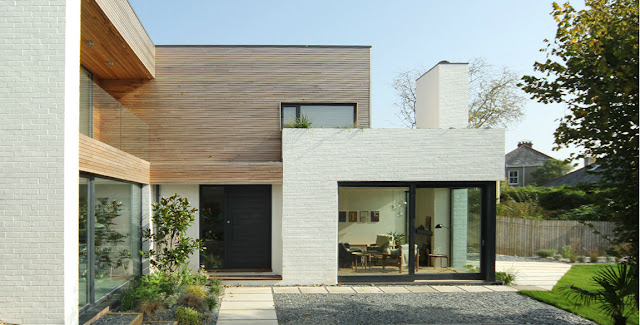 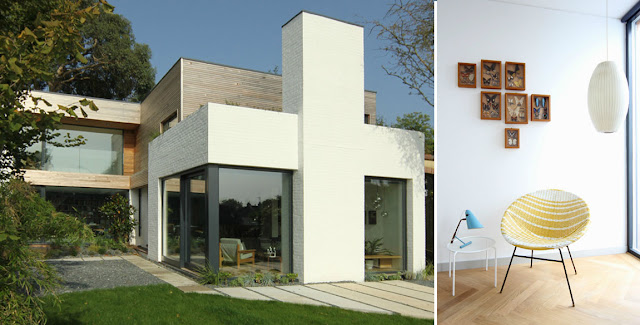 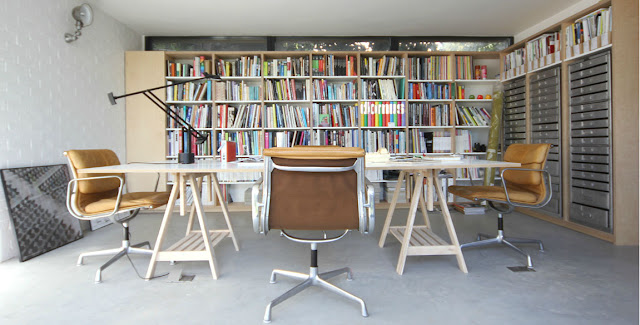 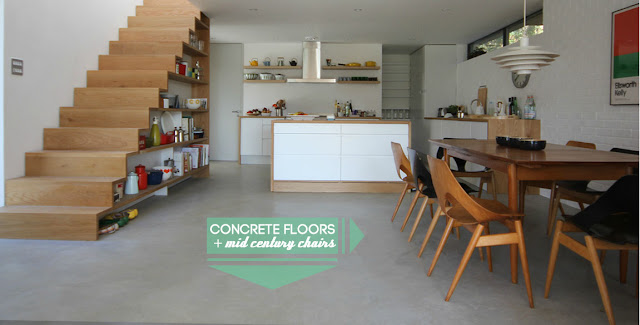 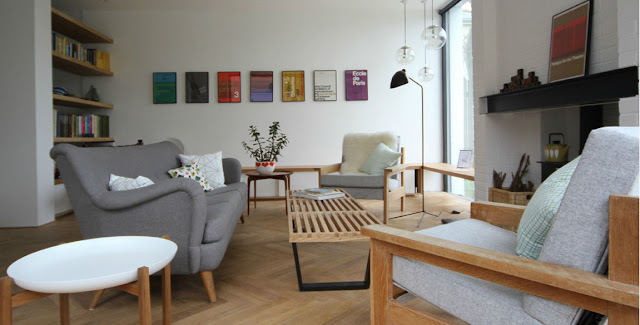 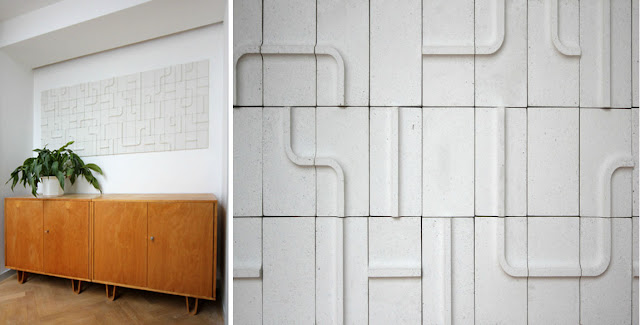 image source
Posted by Lisa at 15:12 No comments: 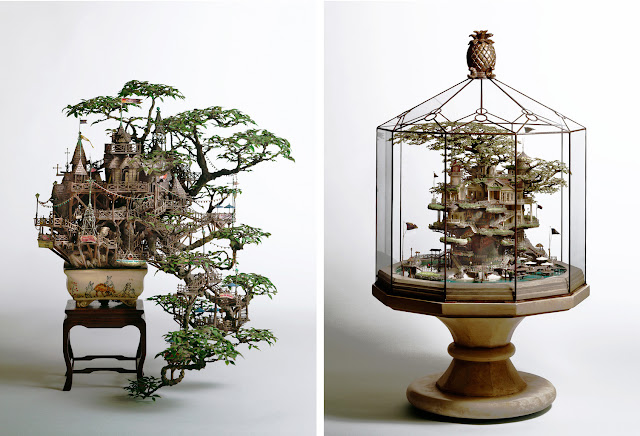 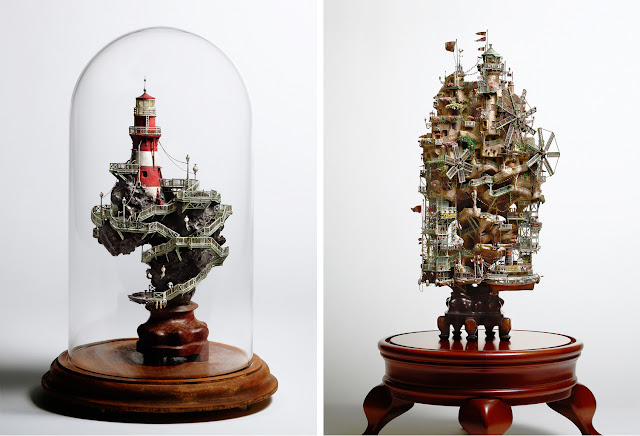 via This Is Colossal
Posted by Lisa at 09:00 No comments:

I appear to be experiencing some sort of  kitchen binge at present...I've been collecting kitchen images here and on pinterest as if I had some sort of potential project on my hands...(more on that another time). This kitchen is pretty special, so special that it's up on a pedestal, overlooking a special space belonging to Spanish artist Enrique Garcia Lozano. His massive works of art hang among other artists' massive works of art on massive walls in his massive, open plan, home and studio. Massive. And pretty special, don't you think? 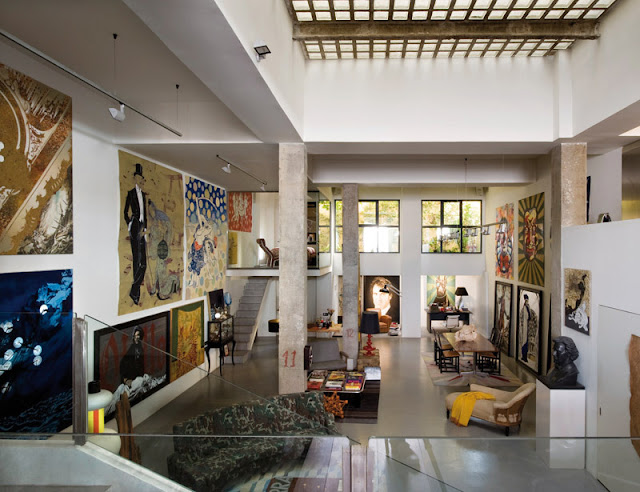 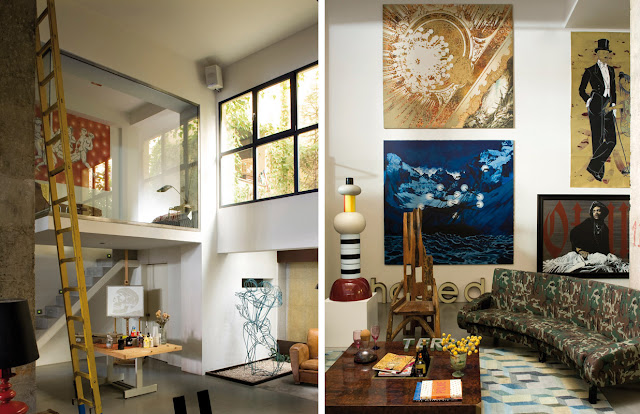 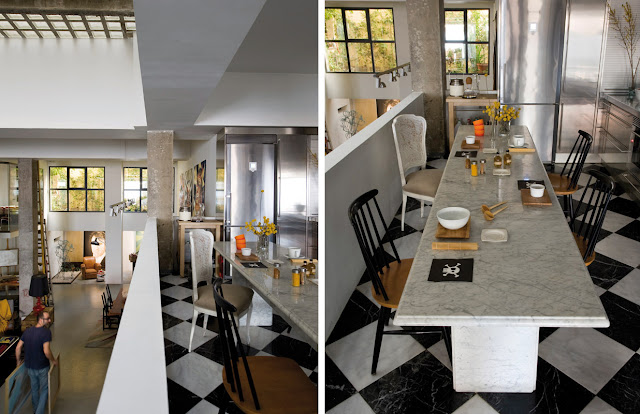 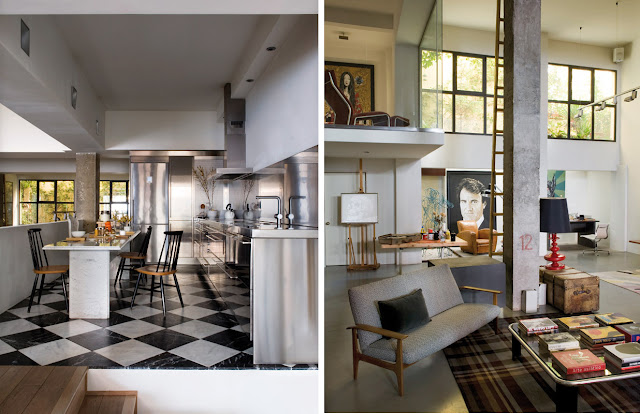 via Elle Decor Espana
Posted by Lisa at 09:51 No comments:

The owners of this kitchen found a large wood-front fridge from a Belgian slaughterhouse dating back to the 1920's and designed the rest of the kitchen around it. Genius. 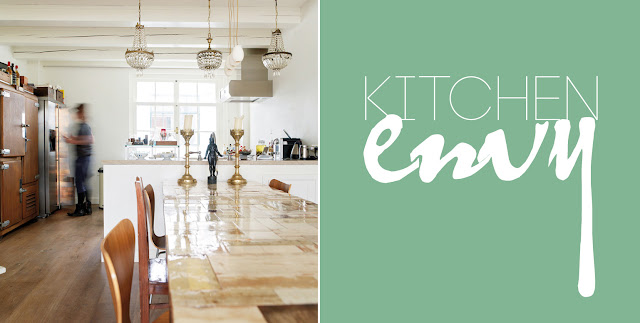 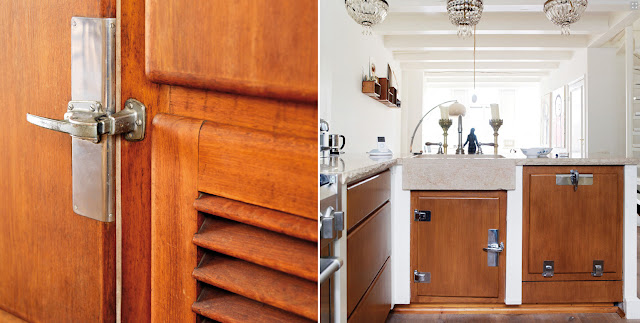 Lisa
Welcome to Yeah...Ok...Bye! I'm a freelance interior designer & handwriter. I live in Edinburgh with my husband, our son, Sebastian and our white boxer, Kingston. This is where I share the things I do, and the things that inspire me along the way. 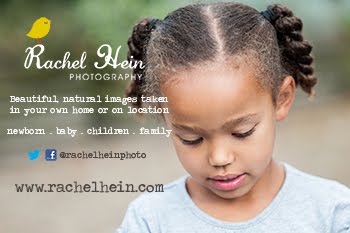 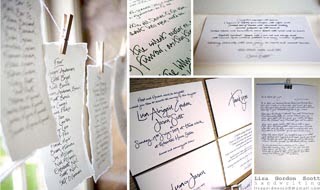 Love this? Read these...

All images used on this blog are credited at the end of each post. If you'd like to borrow/repost/pilfer any of my own photography or text, feel free to right click/cmd C...all i ask is you credit me and post a link back to Yeah...Ok...Bye.
Thank you x